WHERe OUR TOUR WILL TAKE YOU﻿ 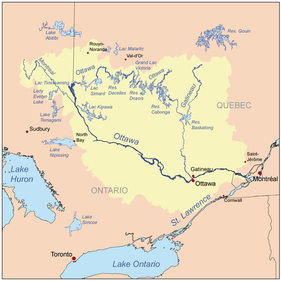 Figure 4: The physical location of the Ottawa River
The Ottawa River is located in the two provinces of Ontario and Quebec, in Canada. This river boasts the title of the 8th largest river in Canada (Environment Canada), with a stunning length of 1271 kilometres and a watershed spanning 140,000 km2. (Ottawa Riverkeeper).
This river's journey begins in Lake Capimitchigama, a lake in the Laurentian mountains of Quebec. From there, it flows into lake ﻿Timiskaming. From here, its route defines the border between Ontario and Quebec until it drains into the St. Lawrence river at Montreal. The river flows through a geological valley formed 175 million years ago. (Wikipedia) 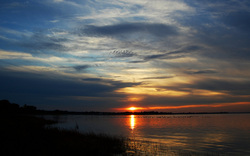 Figure 5: Sunset on the Ottawa River near Andrew Haydon Park.
Although the forests lining the Ottawa river have been damaged by human contact, there are still many beautiful landscapes to be seen. The river flows through and past coniferous and deciduous forests. Unfortunately, most of these forests are quite young,
as older forests were damaged and degraded by the logging industry. This industry caused the destruction of so many hemlock trees that there is now a deficit of hemlock trees in the Ottawa Valley. (Wikipedia)
Due to this problematic lack of forests, we only use recycled paper and paper products on our cruises. Learn about more of the environmental stresses on the Ottawa River and ways we keep our tour eco-friendly here.
The Ottawa river is a tributary of the St. Lawrence river, another Canadian river of formidable size. However, the Ottawa still has many important tributaries of its own. Some of the important ones are listed here: 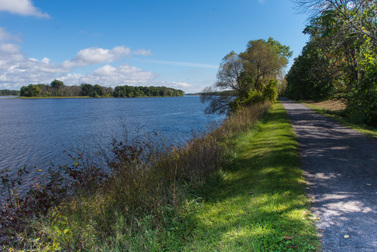 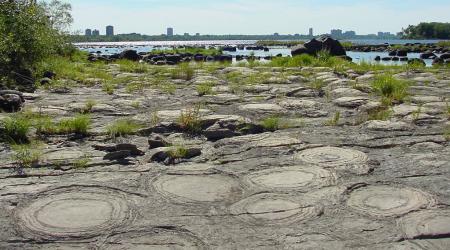 Figure 7: Stromatolite remains as seen near the Champlain Bridge on the Ottawa River.
Near Champlain Bridge on the Ottawa River, there is located  one of the most-well known collections of fossil stromatolites in Canada. Stromatolites are biofilm layers that have been gradually built up by cyanobacteria. They are not true body fossils, however, and are regarded as biogenic structures. These stromatolite remnants are over 450 million years old.  There are many of these sites along the river, however the site at the Champlain bridge is the most spectacular.
Some  stromatolites are still alive today in reefs off the coast of Australia. None live in the Ottawa River today though, all of the earlier sites of these biogenic structures are preserved in limestone beds. (Ottawa Riverkeeper)